No one can argue that Coldplay is one of the best bands of today. Their music has been spread across the globe from the US to Canada, Australia to New Zealand, England to France and many more. Personally, I’m a huge Coldplay fan and when the question of “what are the best Coldplay songs of all time” came up amongst a few friends of mine while playing Rock Band it got the cogs in mind thinking…

I decided that there were too many great Coldplay songs so I narrowed it down to just five. Here’s what I came up with…

Trouble is the song that made me fall in love with the band. A great starting piano tune that not only delivers an excellent chorus but then tops that with a remarkable ending. Not too many songs these days change total direction at the end and give their listeners something more at the finale. A gorgeous video combining stop-motion and digital effects. If you’re unfamiliar with Coldplay’s music then this is a great place to start.

Great beat. Great lyrics. Again, you have a beautiful piano part starting the song off. Where “Trouble” is a steady horse from start to end, Speed of Sound is more like a gallop that increases as the song progresses. Just when you think they’ve drawn you in with the ultimate hook they continue to deliver hook after hook in this song. And not just in the vocals. The guitars and piano are all throwing in their cool little hooky riffs. Its kinda like one of those russian dolls that you keep opening up to more and more cute little dolls. This song is guaranteed to fill your musical palette over and over again.

In My Place starts with a rockin drum line with kick, snare and hi-hat by the ever-talented “Will Champion”. Then a beautiful guitar line comes in with Jonny Buckland leading us through the whole song. This is the first hook we hear in the song, played in the upper registers of the guitar with a combination of arpeggios and melodic note choices. I always find it funny to hear instruments in a song that don’t show up in the video. If you listen closely you’ll hear a gentle organ playing its way through the verse but in the video it’s not featured. And once again Chris does an amazing job coming up with the best hooks in the chorus providing not only a great Pop/Rock tune but a memorable song that will last through the times.

I don’t think any piano line has been played more than the one from Clocks. You’ll not only hear this song in every romantic movie out there but the piano hook itself has been dissected from the song just to be featured by itself in many movies and tv shows. The song is a basic 4/4 form but what’s great is how they divide the meter. A constant division of 3-3-2 driving you throughout the entirety of the song. It provides not only a great rock feel but with such a rhythm it’s guaranteed you’ll find yourself alone in your room dancing like a freak until your mum walks in on you embarrassing you in the process.

No other song by Coldplay gives me goosebumps like The Scientist. A sweet and nostalgic tune that enjoys a long intro with Chris Martin on vocals and piano. It’s not until the 1:38 mark does the full band finally come in. That’s a big no no in the Pop world. You see, by Pop standards you’re supposed to hit the full chorus by at least the first 30 seconds. But that’s perhaps what I love about this song. They manage to go outside that box and provide a moving a wonderful musical tale. In the July 14th, 2005 edition of Rolling Stone magazine, Chris Martin is quoted as saying:”On the second album I was thinking there was something missing. I was in this really dark room in Liverpool, and there was a piano so old and out of tune. I really wanted to try and work out the George Harrison song ‘Isn’t It A Pity,’ but I couldn’t. Then this song came out at once. I said, ‘Can you turn on the recorder?’ The first time I sung it is what’s out there.”

Sun Jan 8 , 2023
Every company, organization and even individuals have websites today. Educational institutes have come up with classroom websites. For those who are not aware of this concept, it might sound a little out of place, but if one digs deeper to understand the potential benefits then one will understand that a […] 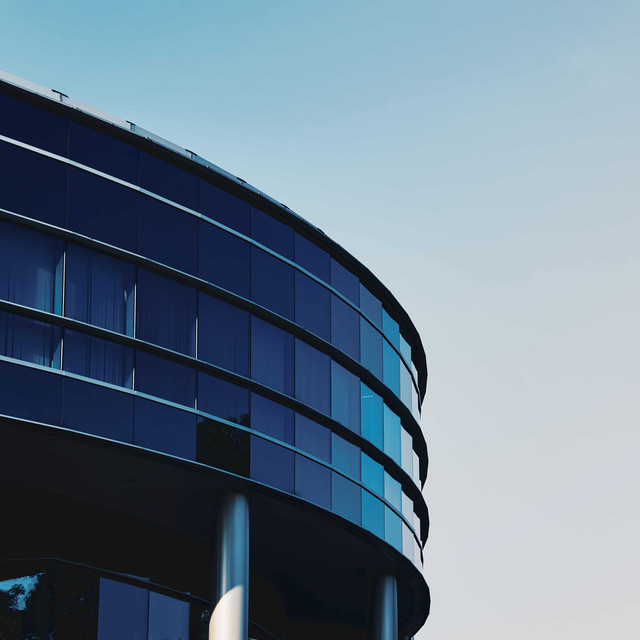