Why are some object accelerated and other are not? How can an object traveling in one direction be accelerated in another direction? What are the causes of the increase in the velocity of a moving object? These question and other can be answered when we extend our discussion of motion of object to another branch of mechanics known as Dynamics (after the Greek word Dynami meaning power). In dynamics, one discusses the cause of motion and how, they affect the motion? In the study of kinematics, we need to know only the position of the object at a certain time in dynamics the pushes or pulls which cause resist the motion, are studied.

It our dally observation that we need force to make a body move.

For example, we must kick a football to make it move and push or pull a cart to carry it from one place to another.

It is a matter of common observation that when we catch a moving cricket ball, we apply a force in a direction opposite to that of the moving ball thus stopping the motion of the ball.

Therefore the complete definition of force would be, force is an agent which changes or tends to change the state of rest or the motion of a body.

Sat Jan 21 , 2023
In the electronic age, huge amounts of data are being generated and stored electronically. Everyday, millions of electronic data pages are being created, transferred and stored in multiple locations. Most of this data is very valuable and critical, especially for businesses. Sifting through vast quantities of data for useful information […] 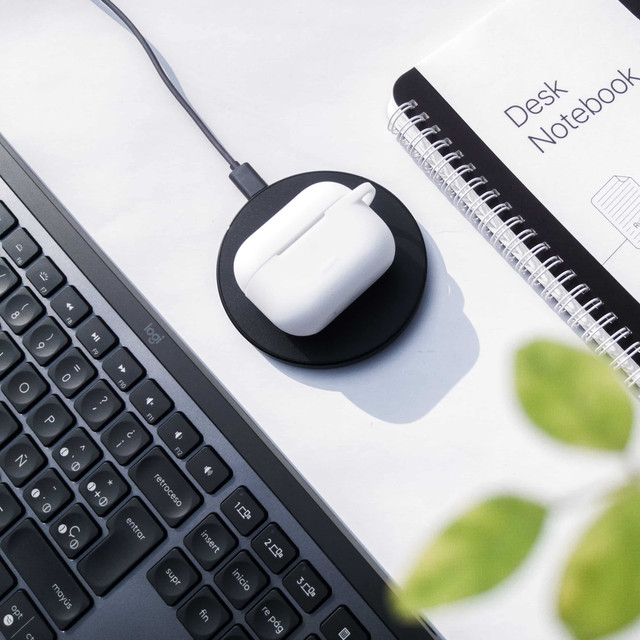